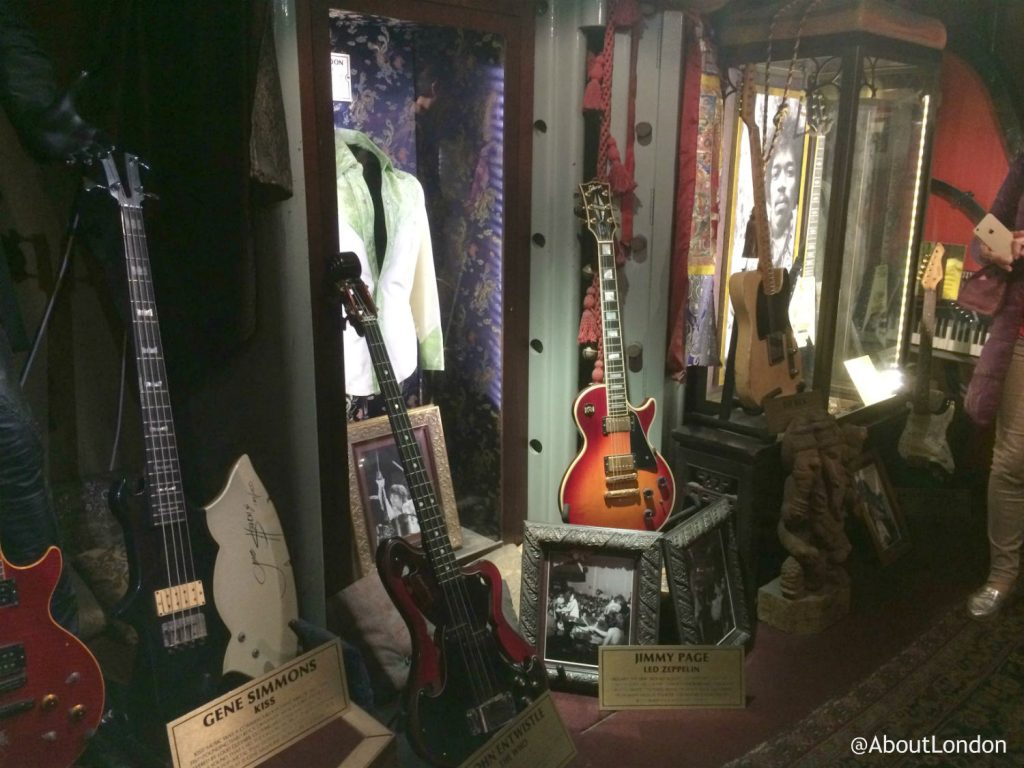 About The Hard Rock Cafe London

Did you know the Hard Rock Cafe in London was the first of the iconic restaurants? Two Americans, Isaac Tigrett and Peter Morton, wanted a decent American burger while living in London so opened the restaurant on Old Park Lane/Piccadilly in 1971. There are now nearly 200 Hard Rock locations across the world including cafes, hotels and casinos. 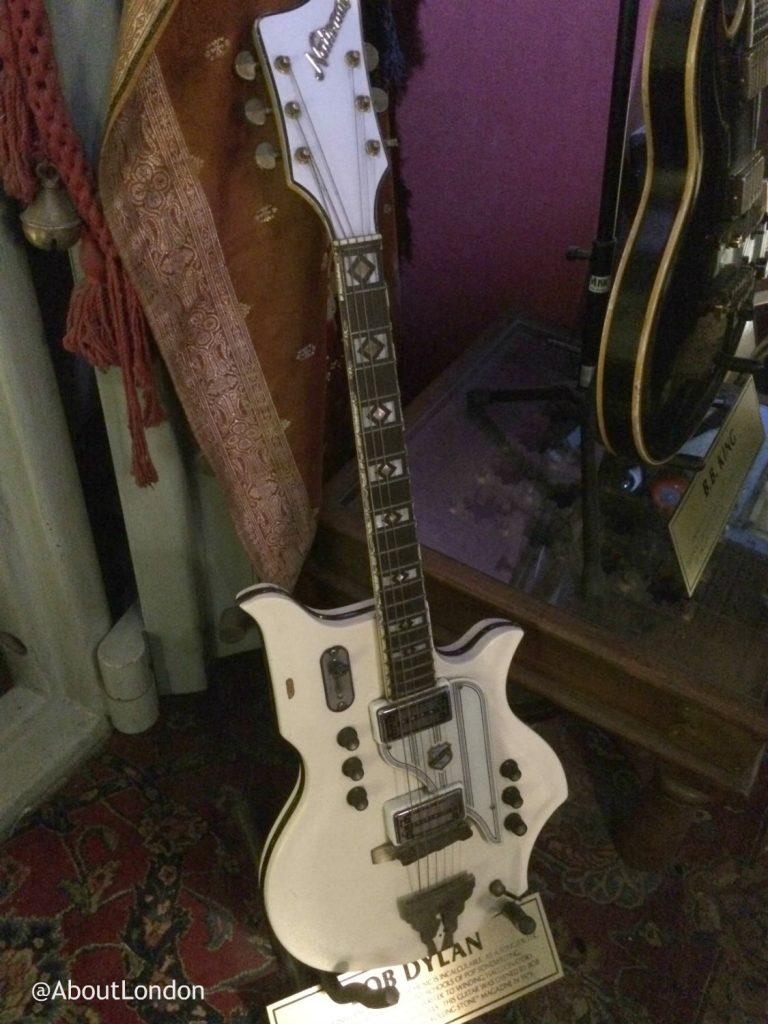 In 1979, Eric Clapton asked Isaac to hang his guitar over his favourite bar stool to ‘mark his spot’. Not to be outdone, a week later, Pete Townshend of The Who sent the restaurant a guitar and the collection started. Both guitars are still on display and the memorabilia collection now has over 80,000 pieces and continues to grow. 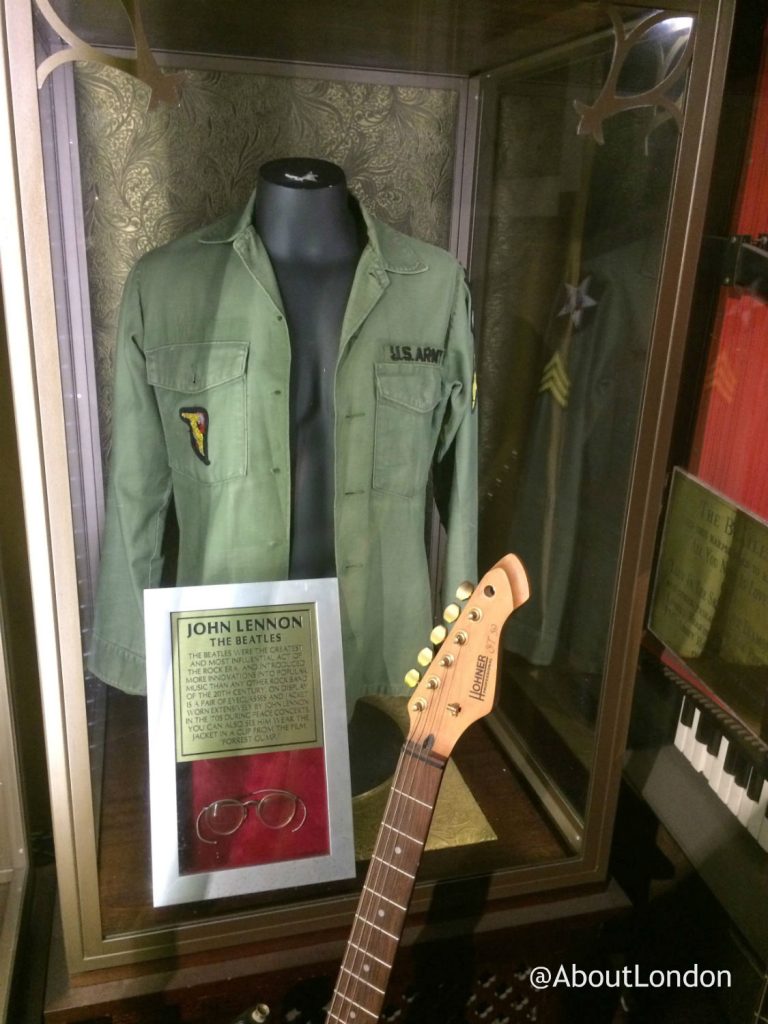 London’s only rock ‘n’ roll museum is the basement under the Hard Rock Cafe shop, next to the restaurant. The building was a branch of Coutts Bank and the vault used for the museum has royal connections. It’s said The Queen had personal valuables stored there and it was also where Princess Diana tried on her wedding dress. 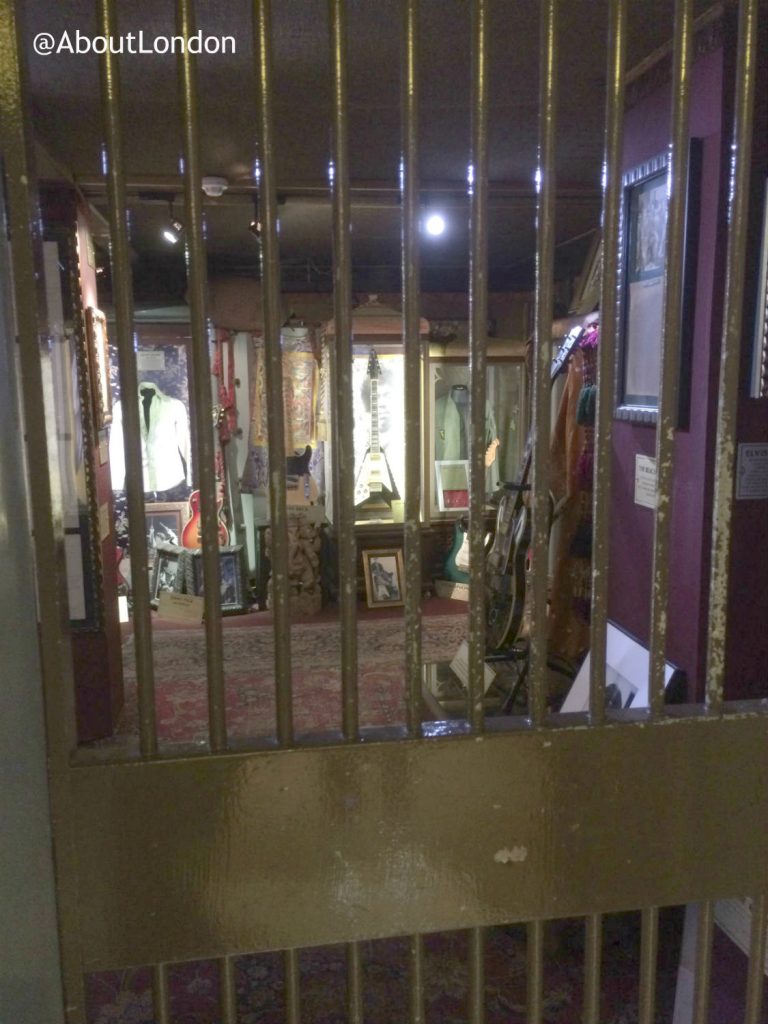 Enter the Hard Rock Cafe shop and ask any member of staff about visiting The Vault. You can’t go in without a guide so there are regular tours throughout the day to head down in a small group. You may have a short wait but it’s never too long as they run so many tours each day (about every 15-20 minutes).

When the guide takes you down they will explain a bit about the building (an old bank) and some of what you can see inside before unlocking the cage door and letting you in to explore. 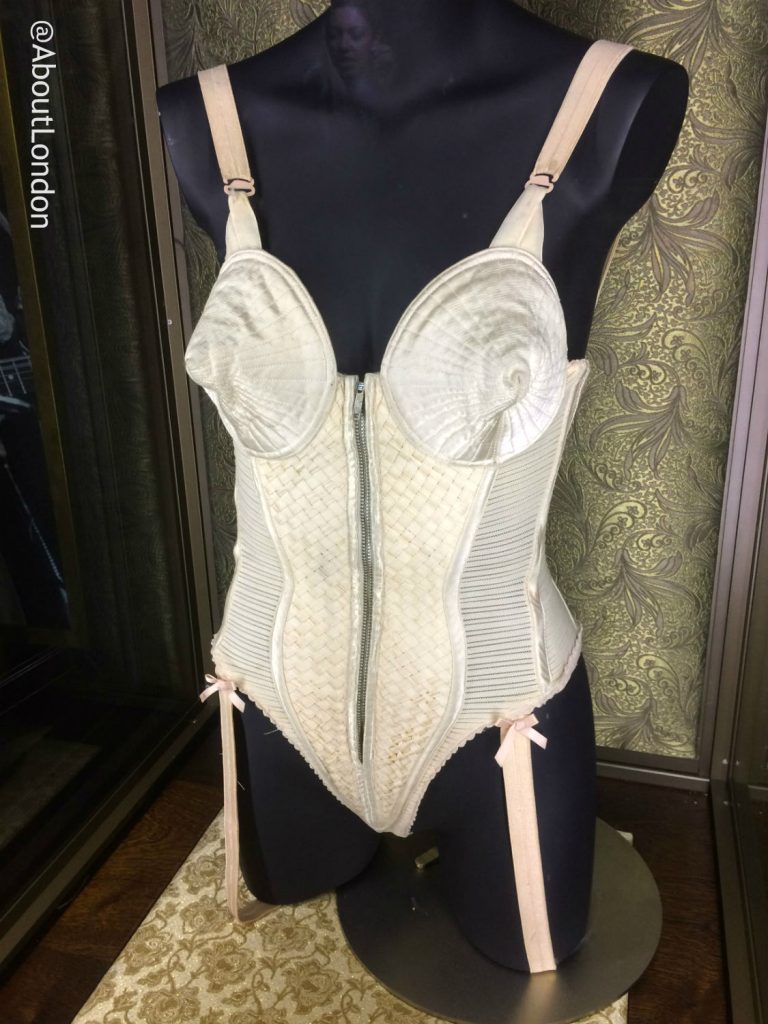 Remember the room’s previous purpose so don’t be surprised how small the room is. Yet is it crammed with some incredible pieces of rock memorabilia. You don’t have to wait to have pieces pointed out to you as you can look around for yourself and are free to take photos of everything. Be aware it is dark in the room so it’s hard to take great photos so do spend more time enjoying being there than snapping for later. 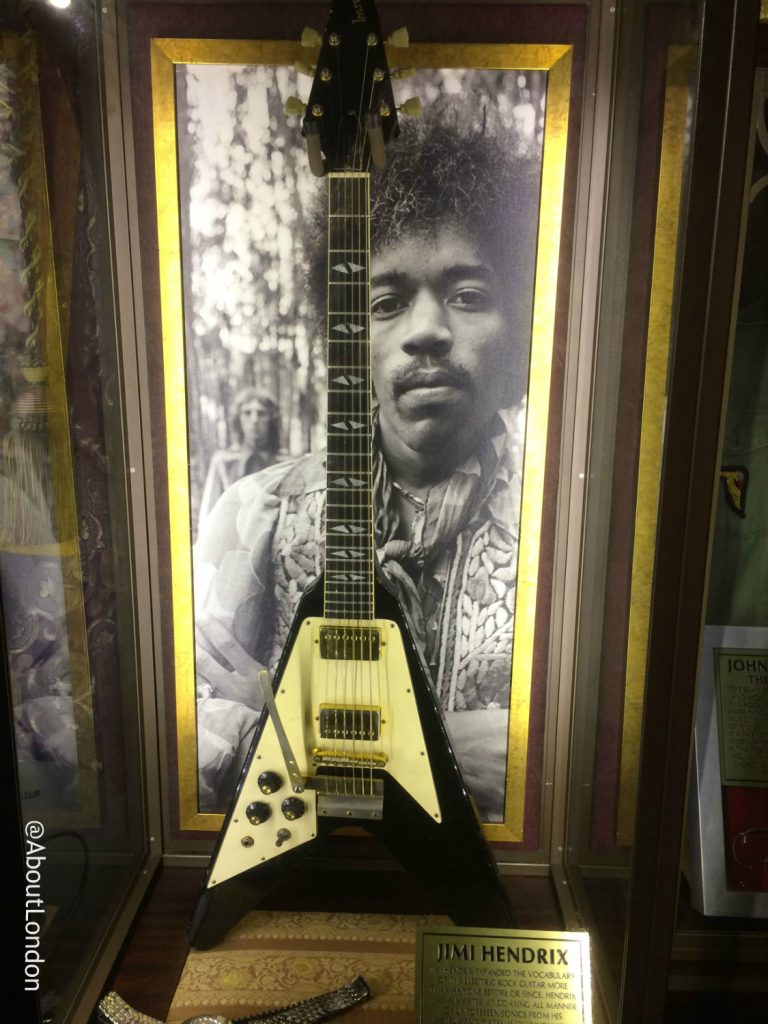 Some of things I remember seeing include:

And plenty more too. You won’t need a long time to visit, as the room is so small, but whenever I stop by I’m always surprised at how much is in there and always spot something I missed before. 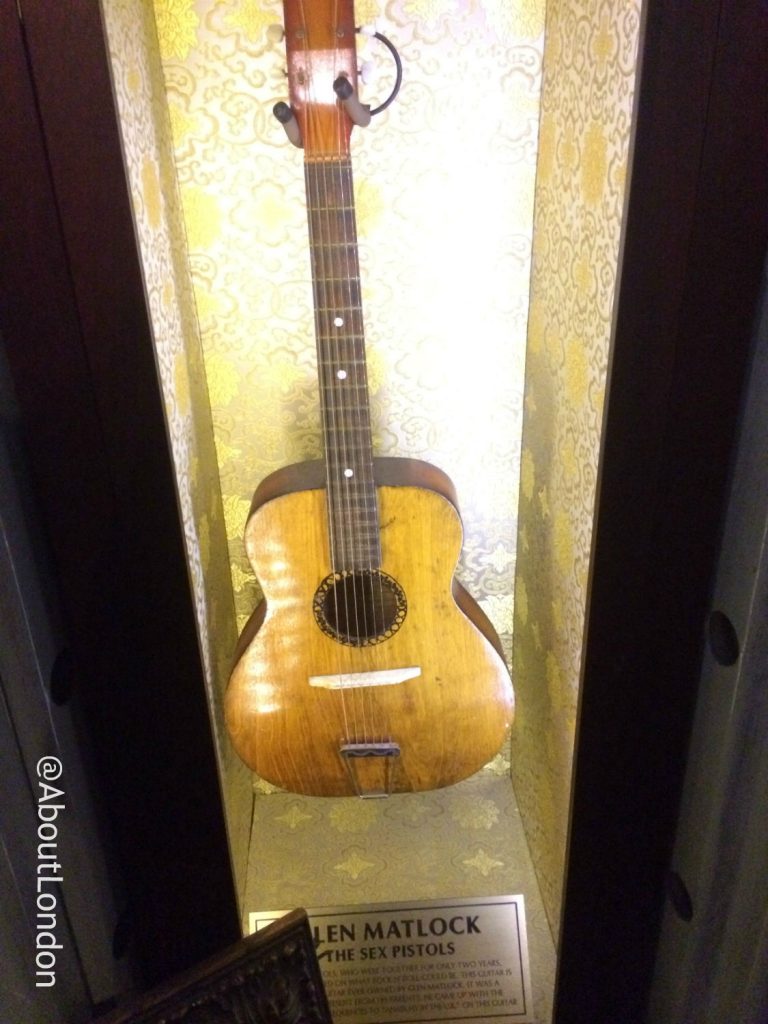