UPDATE: I’ve been on the Mail Rail a few times and have written about it for Londontopia.

Have you heard of London’s Mail Rail? It’s a narrow gauge railway that was used for transporting the post from Paddington in the west to Whitechapel in the east. This miniature railway was the world’s first driverless, electric railway and was never intended for passengers.

It was used from 1928 to 2003 and it’s somewhere many train geeks really want to visit.  And there are enough train geeks in London for The Postal Museum to have decided in 2013 that it would be a good idea to open it up as a visitor attraction.

The very good news is that work is well underway to make this a reality to open in mid-2017. The Postal Museum will be the home of Mail Rail – a brand new, and unique attraction transporting visitors back in time through the disused miniature tunnels.

The Mail Rail tunnels were so hidden they were used to protect the Rosetta Stone (now on display in the British Museum) during the First World War.

Through an immersive ride and interactive exhibitions, Mail Rail will take visitors on a journey deep under London’s streets to explore this engineering marvel and the innovation of the postal service.

The museum will reveal stories from five centuries of Britain’s remarkable, and often curious, social and communications history through the eyes of one of its most iconic services.

The Postal Museum itself will deliver five interactive zones, leading visitors through five centuries of world-class curiosities, treasures and artefacts that provide a different viewpoint, and an additional piece in the jigsaw of many famous historical periods and events.

Walking through the zones, visitors will explore how the postal service’s innovation and ingenuity changed the way we communicate forever, and paved the way for the instant, digital communications of today. At the heart of this are the people who worked for, and whose lives were changed by, this indispensable service since its introduction in the 1500s.

The First Zone – The Royal Mail

There will be a horse-drawn mail coach in iconic pillar box red placed at the centre of a space that tells the narrative of the postal service’s earliest days, including the battle – and weapons needed – to defend the mail from highwaymen, pirates, and even a lioness.

The Second Zone – Mail for Everyone

This follows the growth of the Post Office in the 19th century, displaying a priceless sheet of the renowned rare stamp, The Penny Black, representing huge social change that made it affordable for everyone to communicate over long distance for the first time in history. 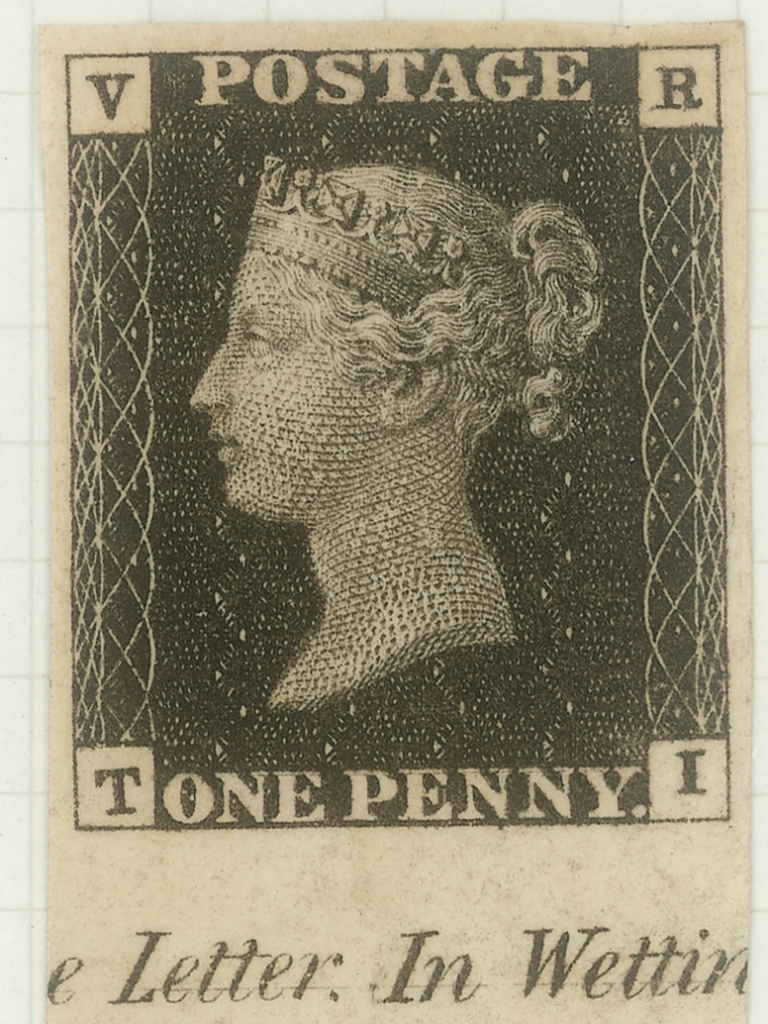 This zone reveals the story of the Post Office salvage squad, who braved the Blitz to save mail from bombed post offices and pillar boxes, and the heroic actions of Sergeant Alfred Knight – a member of the Post Office’s own regiment, the Post Office Rifles – who became the battalion’s only Victoria Cross recipient in 1917.

Here the focus is on the mail’s historical connections with art and design, from the revolutionary work of its marketing department in 1930s to the original 1963 plaster cast that provided the iconic portrait of Queen Elizabeth II we still see on stamps today.

This final zone will meander through the mists of time, to reveal what the postal service meant to those it served, and how it has changed over time. Among the objects on display will be an original ‘Post Bus’, used to deliver mail to remote and rural areas, as well as providing a vital means of transport to locals at the same time.

In addition to the galleries, a dedicated learning space and a family play zone especially for children will also be included in the ambitious scheme.

For an even more in-depth experience, the Museum’s extensive archives, which contain two and a half miles of shelving housing countless, priceless artefacts, will also be open to visitors through a new purpose-built repository and research facility.

Did you know the Post Office used to officially employ cats? They even had pensions and employee numbers. That’s the kind of thing you can find in these archives. 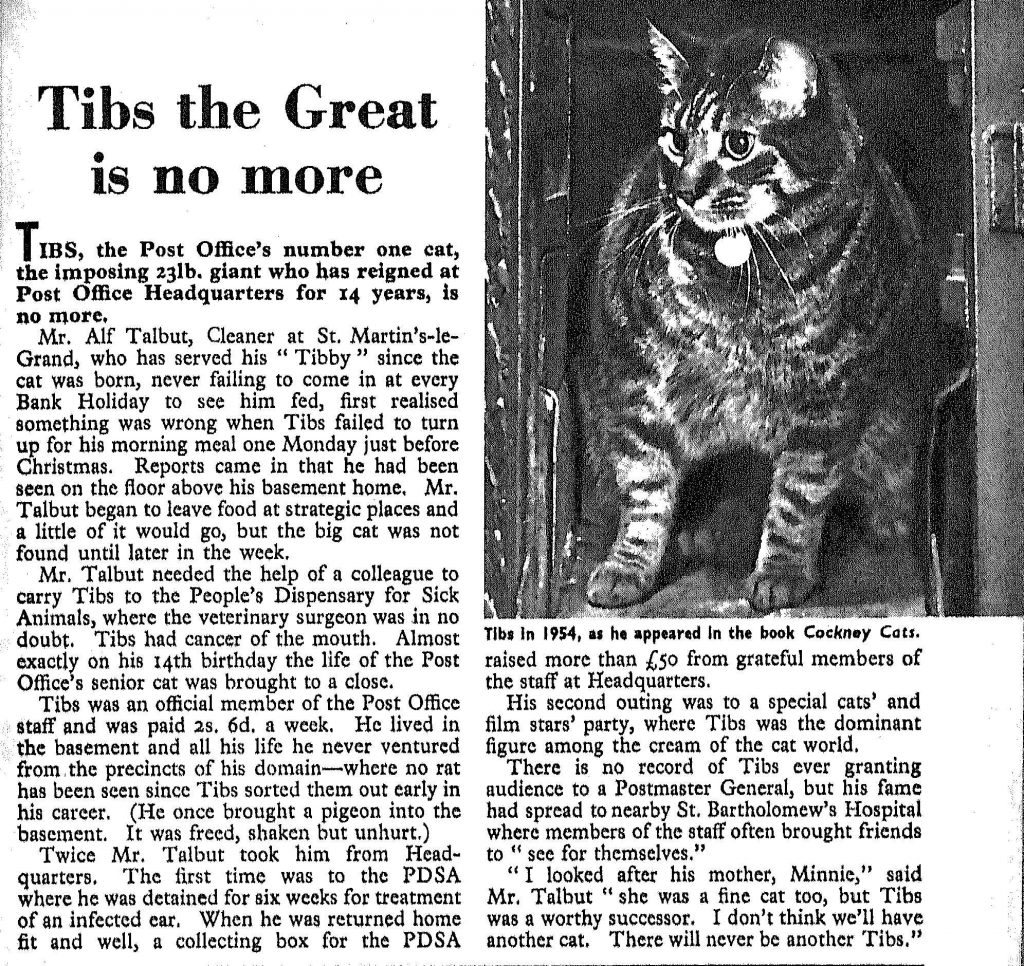 Horses worked for the Post Office too, and sometimes they got sick.

At a total cost of £26 million, raised through fundraising, the Museum is expecting 186,000 visitors and 10,000 school visits in its first full year alone. I’ll definitely be going. How about you?