When The Foundling Museum asked Jacqueline Wilson to write a book about a foundling they did the right thing as the author says Hetty Feather is her all-time favourite fictional character. And this is from a woman who has written nearly thirty books already. Plus, from 2005 to 2007 she was also the Children’s Laureate.

The first Hetty Feather book was published in 2009 and there have been four more books about her since. There’s been a CBBC (Children’s BBC) TV series and a live theatre production too. So to say Hetty Feather is popular is a fair comment.

I have a nine year old daughter who has read all of the Hetty Feather books even though they are not short reads at 300-500 pages each. And I can understand why as the story is so appealing (feisty abandoned child) and the characters fully believable. 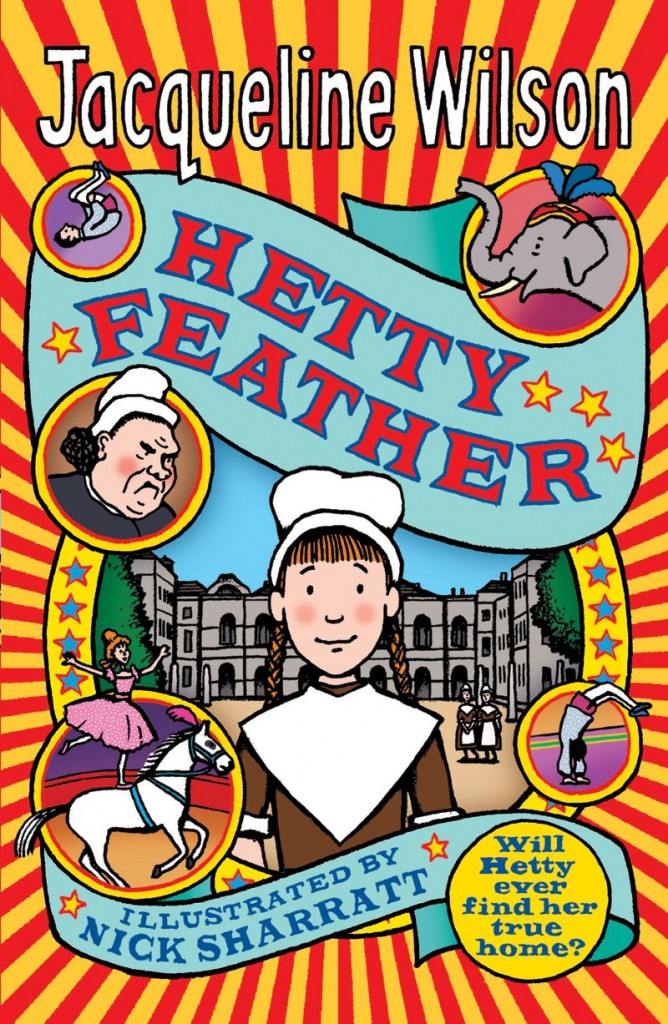 The Foundling Museum was the Foundling Hospital where mothers could take their babies and hope to give them a better start in life. It opened in 1739 to address the horrid situation of mothers having to abandon babies to die in the street as they had no way of supporting them. Not all babies were accepted but the Hospital gave more children a life and a future. It was a strict institution but the alternative isn’t worth thinking about. 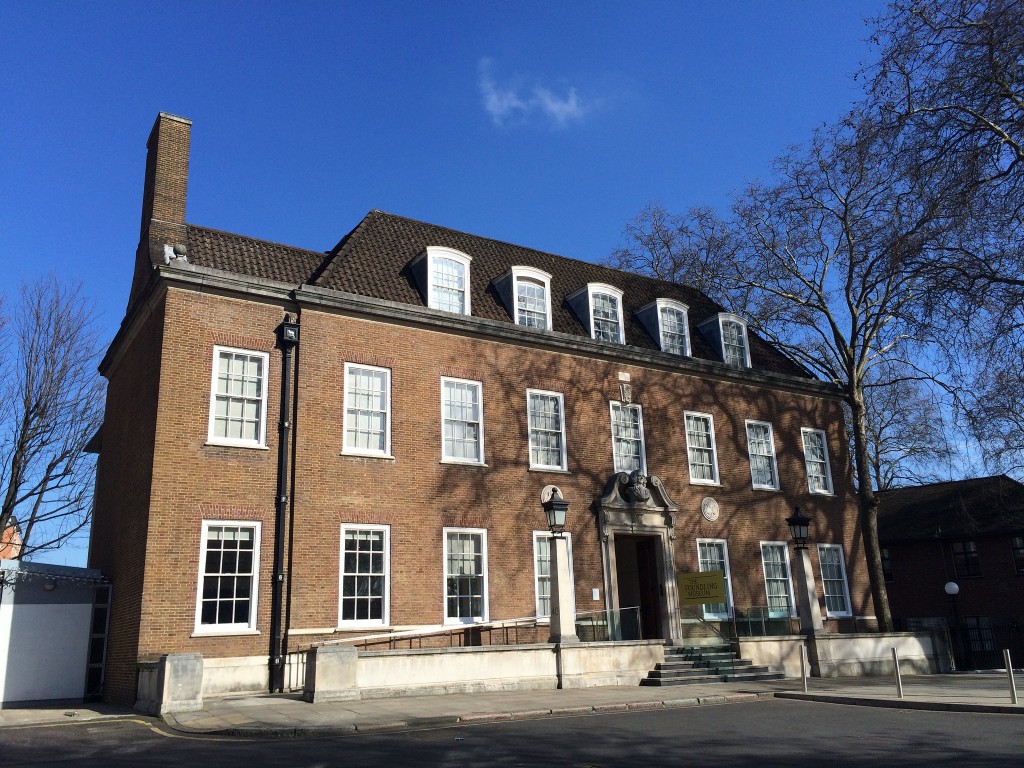 In 2013 (how did I not know about this sooner?) The Foundling Museum launched a Hetty Feather Trail for children to complete inside the museum.

Even though Hetty is a fictional foundling, by using her story the museum has been able to share the facts about life at the Foundling Hospital.

Museum admission is only paid by adults (yep, kids go free here) so it’s a bargain to get this special trail at just £1.50. 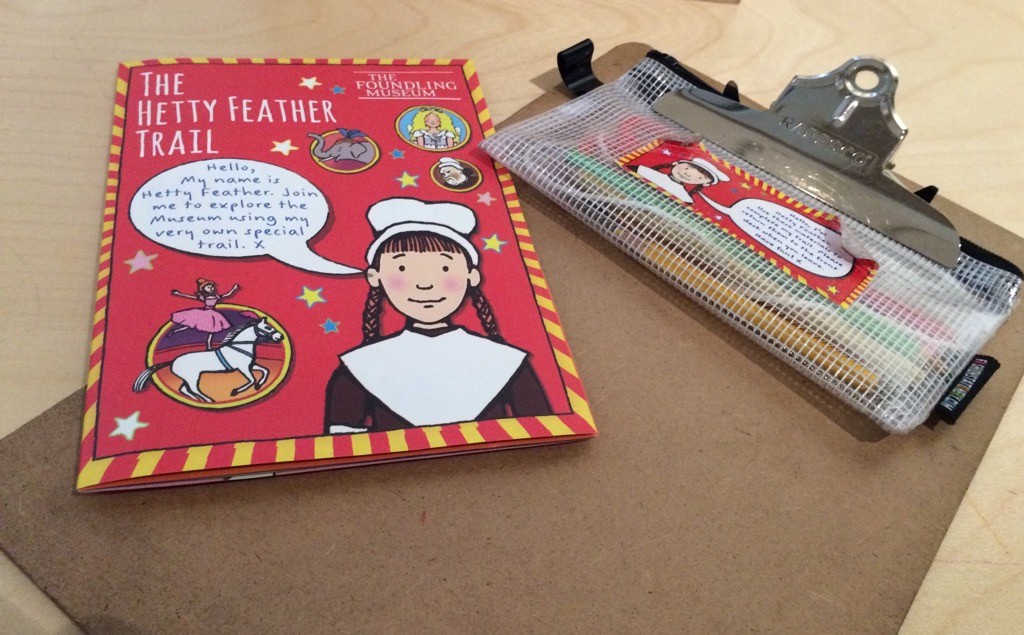 I took my nine year old reviewer and we tried the Hetty Feather trail in the school holidays. It was great to see the museum had lots of family visitors.

The colourful booklet trail only covers the ground floor Introduction Gallery and was just as popular with boys as girls (Hetty has a foundling brother, Gideon). 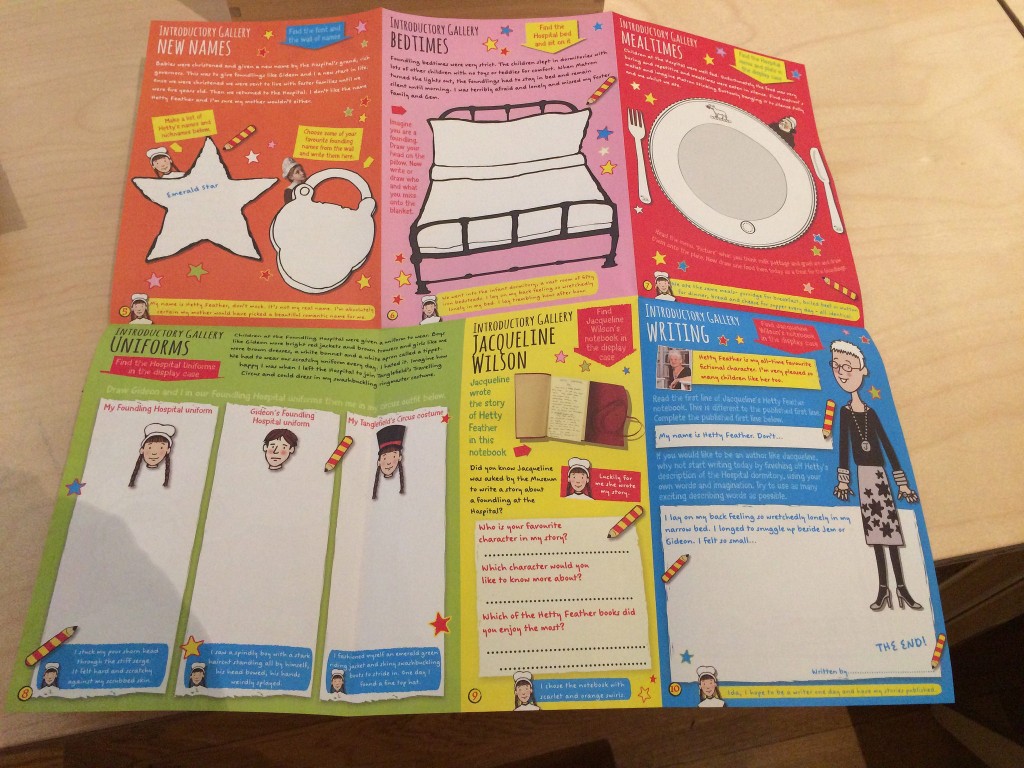 Through writing and drawing activities children learn about the history of the Hospital and the foundlings. As you would hope, the trail encourages younger visitors to stop and look at exhibits more closely and to consider their significance. 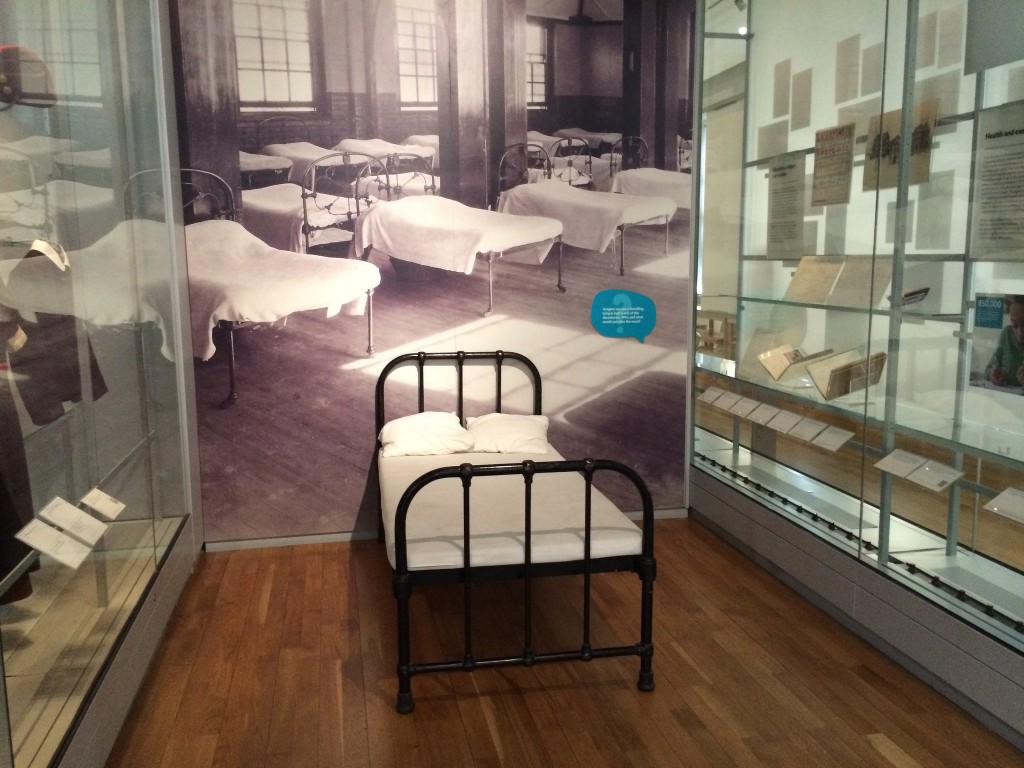 Feelings are discussed and empathy is used well. My daughter wrote her identification number on a disk and had to cut it out and wear it for the rest of the visit and I was to refer to her only as a number. We both found it upsetting for just a short amount of time. 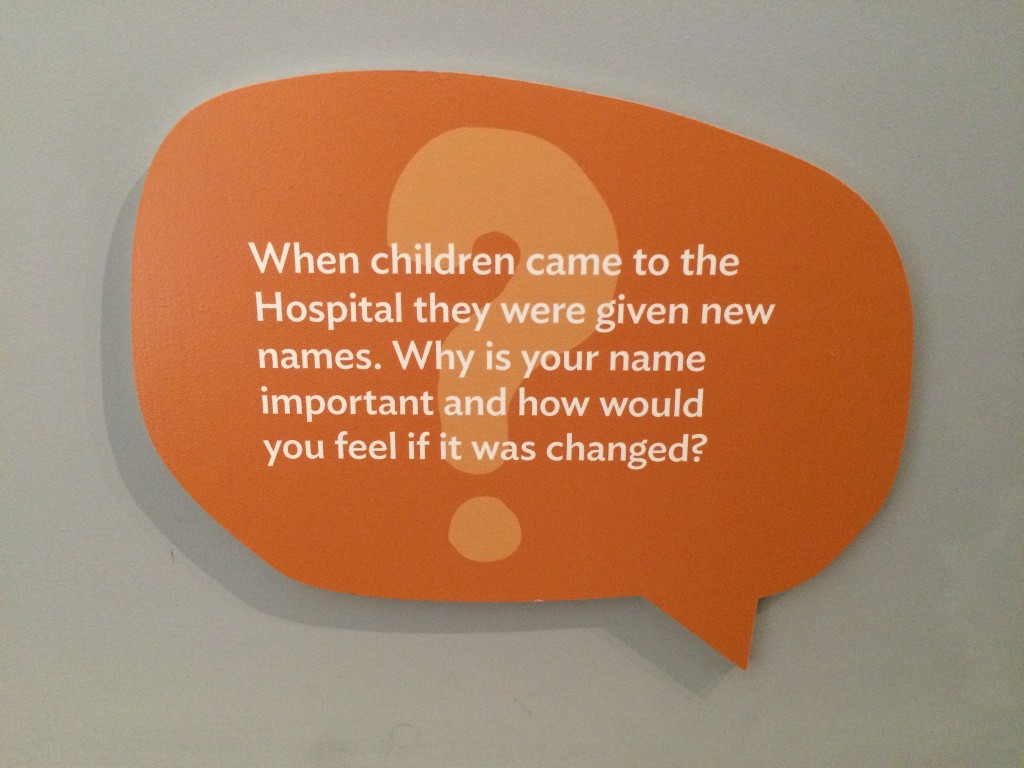 The Rest of The Museum

After completing the trail there are more floors of the museum to explore. The top floor is dedicated to Handel as the composer was one of the founders of the Hospital and used his music to raise funds.

The first floor has the Picture Gallery to highlight the fact the Hospital was not only the UK’s first children’s charity but also the first public art gallery. The artist William Hogarth encouraged other artists to donate their artwork so they could charge visitors to see the gallery and raise money for the Hospital.

And down in the basement is a temporary exhibition space which is always worth checking out.

At the front entrance there’s a good gift shop with a range of Hetty Feather merchandise, and the cafe is well-priced and good too.

All in all, we had a great time at the Foundling Museum.

We’ve also tried the British Library Family Trail and would also recommend it, plus it’s free entry there.

Do look for the Tracey Emin artwork outside the front on the railings (yes, that mitten!) 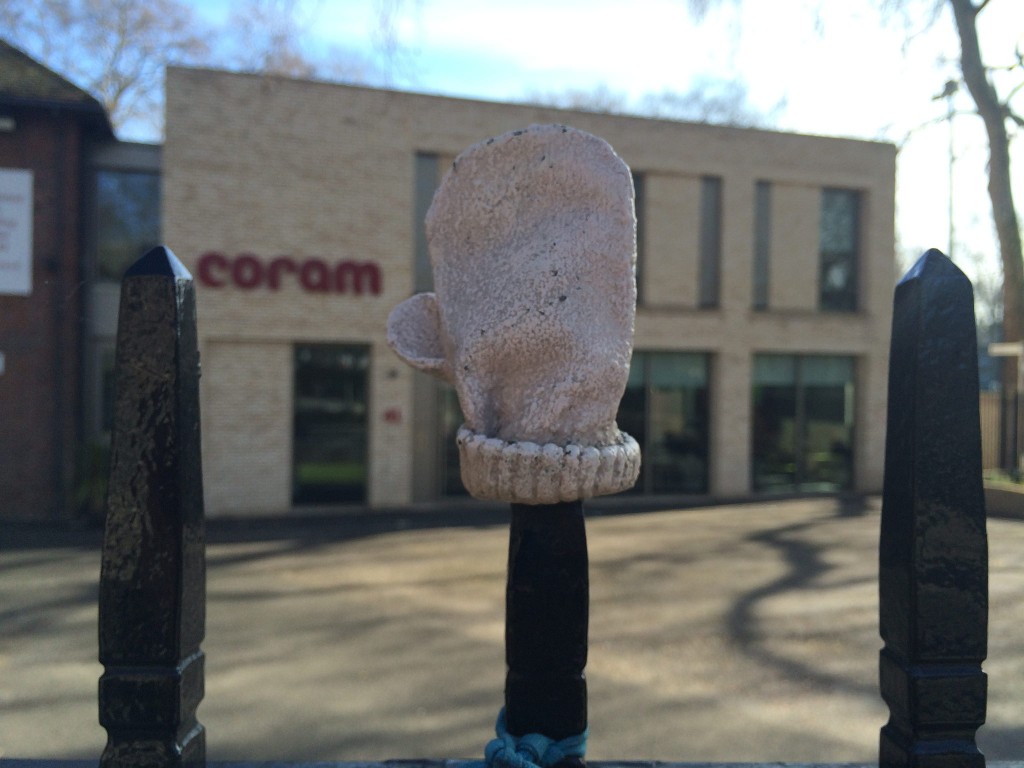