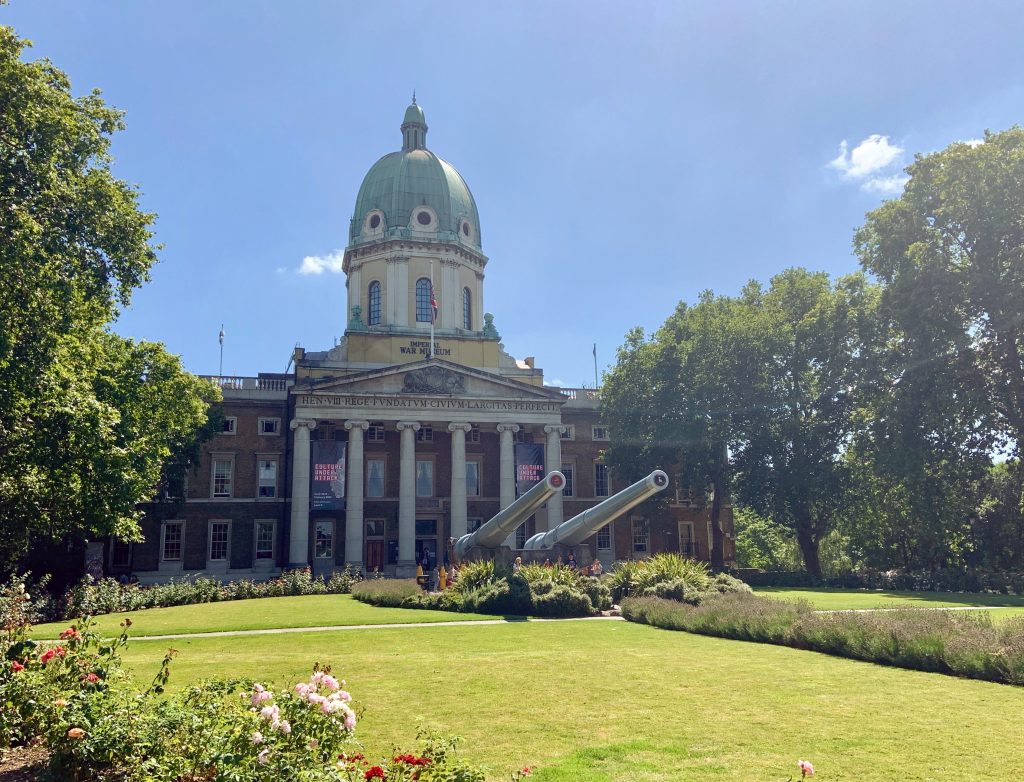 Tell Me More About Breadcrumbs

With a team of friends or family, the Breadcrumbs trails are a fun way to enjoy a puzzle-driven guided tour around a museum. You can see in advance how difficult the trail is to help you choose which to try. Once you’ve signed up, you receive the instructions via text message (SMS) or via Facebook Messenger.

The instructions tell you where to start in the museum and you can’t move on to the next point until you solve the puzzle. It may need you to look closely at a museum exhibit or to solve an anagram of an exhibit, etc.

If you get stuck you can get hints by sending “where”, “what” or “solve”. As there are no points to win there’s no shame in asking for help if needed.

There’s nothing stopping you from doing the hunt on your own but it is more fun with a small team. 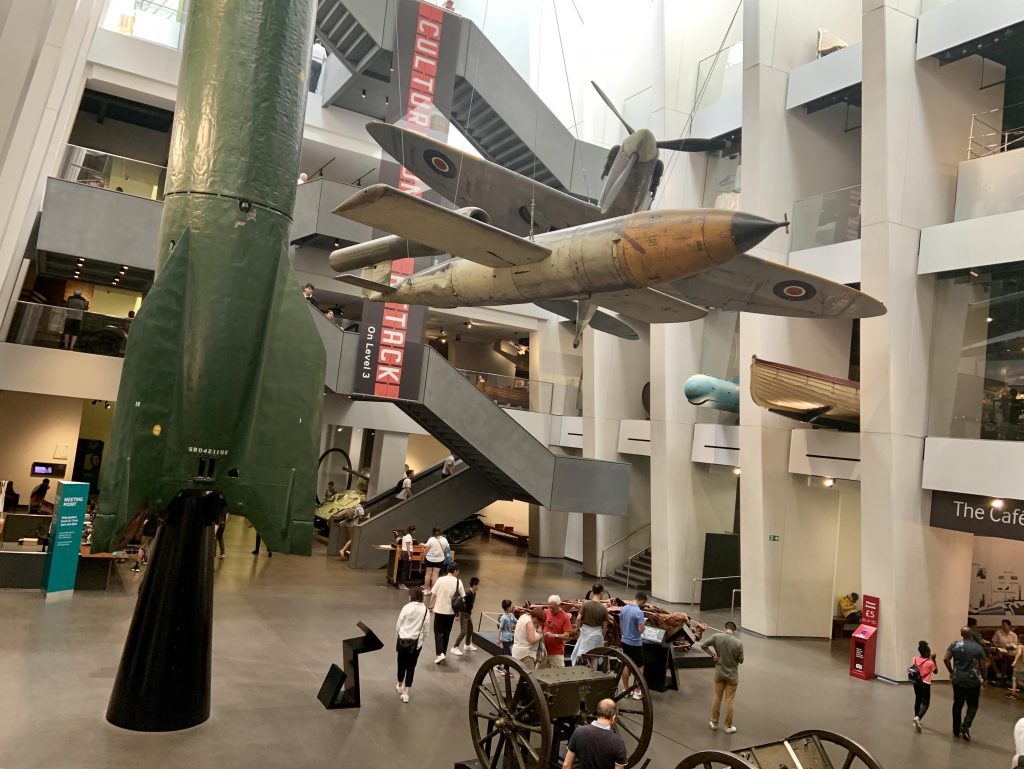 This hunt is considered easy and will take 1-2 hours. “Easy” doesn’t mean it won’t challenge you as we needed some extra clues on a few of the 21 points needed to complete.

You get to explore the World War One galleries and then go up to the higher levels too. 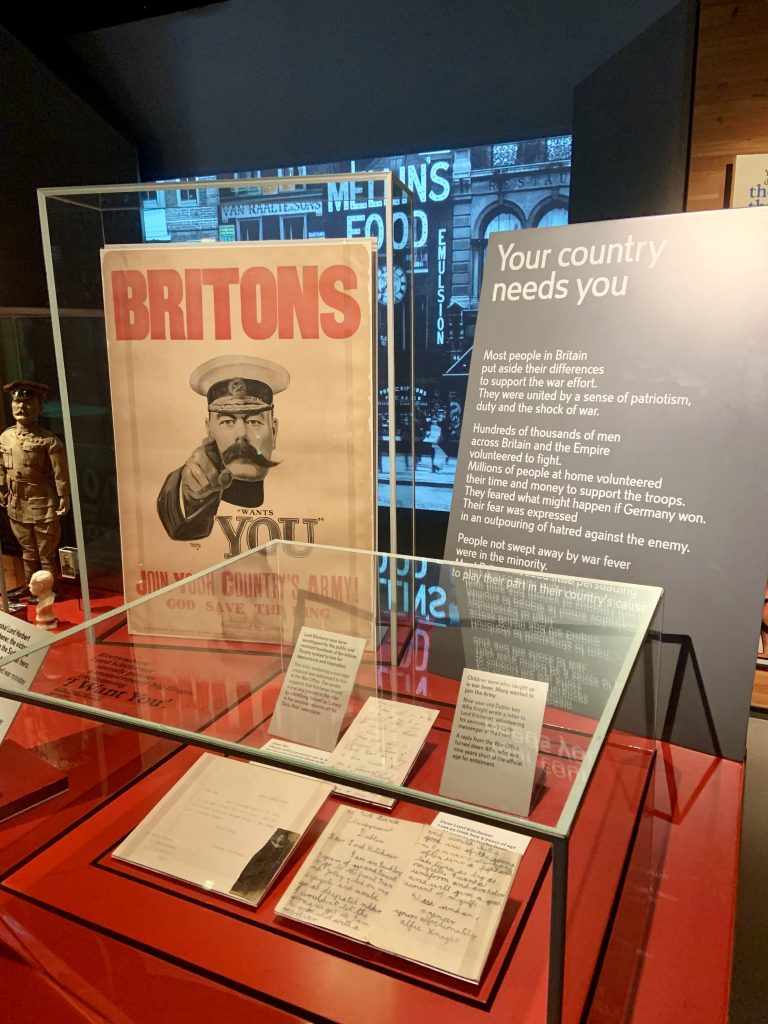 I tried this hunt in a team of three: with my 13 year old daughter and with a friend who has tried previous trails with me.

As we completed each point, we not only had the answer confirmed with a fun emoji but we also got more information about the exhibit and its role in history. This was a good way to slow us down and make sure we were taking in the information in the gallery. Otherwise, it would be easy to run around and not pay attention to the displays that are not needed to complete the hunt. It also gave us a chance to have a conversation about what we learned along the way.

The directions between each point were very clear so we always found ourselves in the right place to solve the next clue. I’d always recommend reading the directions and the clue carefully as it was easy to presume where we should be only to re-read and discover we’d gone too far. 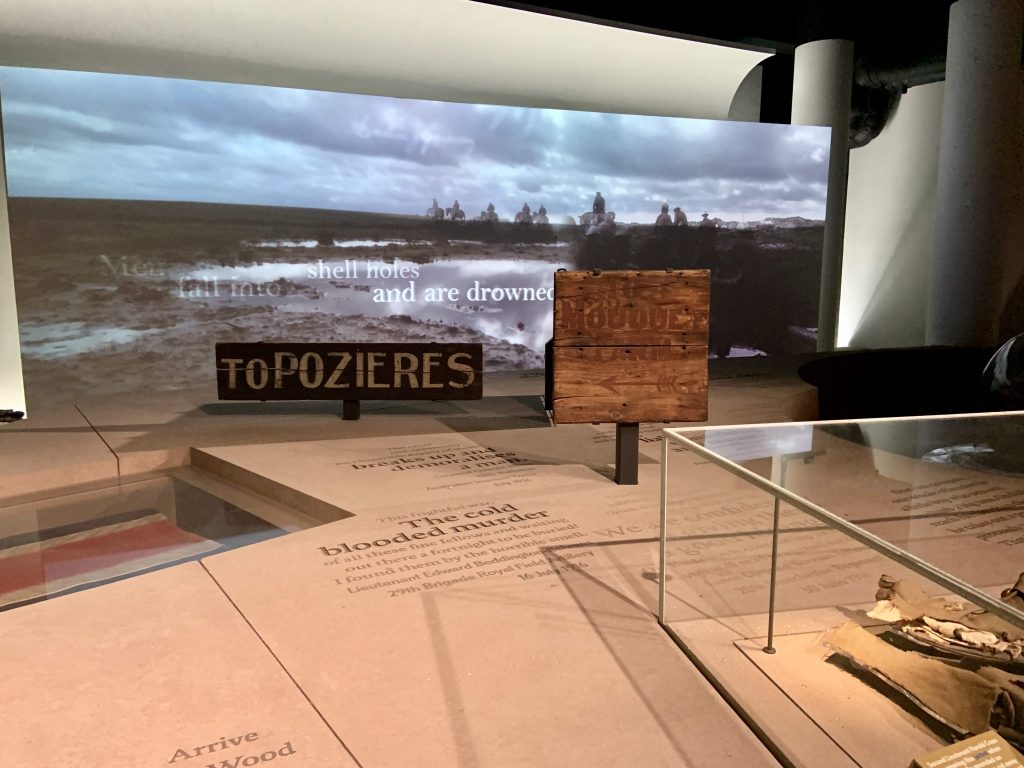 If you enter two incorrect answers, the automatic response will send you an additional clue such as how many letters and the first or last letter of the right answer.

We took about an hour to complete the hunt but I will say my team were highly competitive so wanted to get finished quickly. We then stopped for lunch before going back to look at the galleries in more detail.

War history can be lots of names and dates so hard to understand but we definitely found by visiting the museum we were able to retain the knowledge better than if we had read a book.

We all really enjoyed the Breadcrumbs Imperial War Museum hunt and look forward to trying even more from the company. 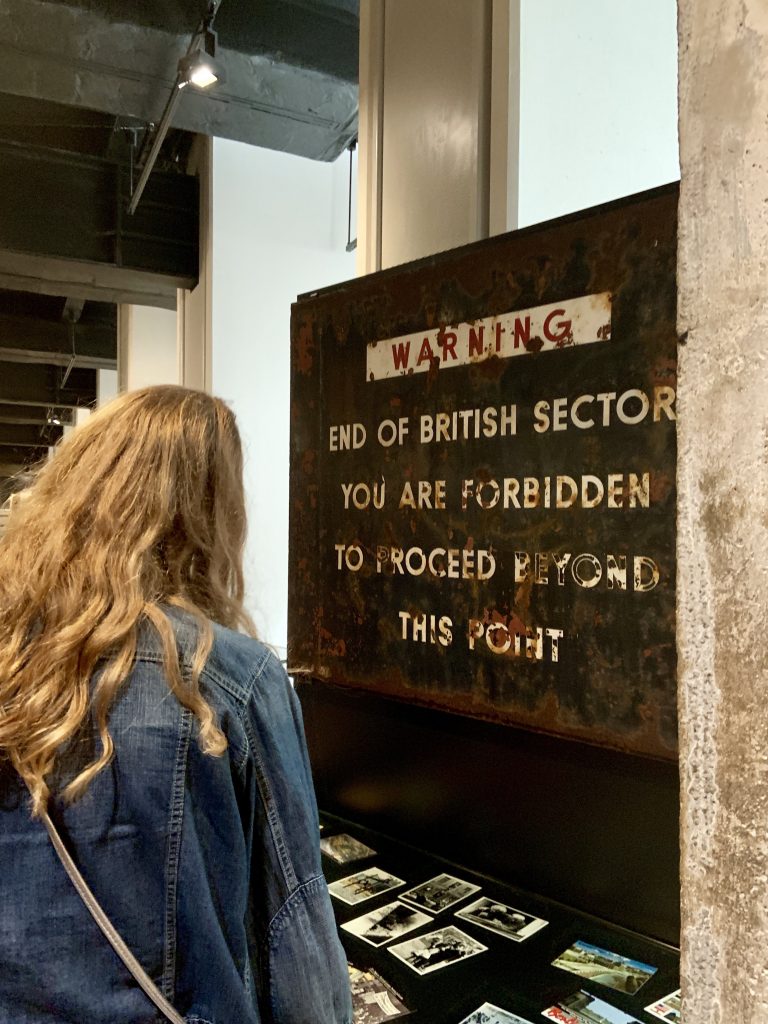